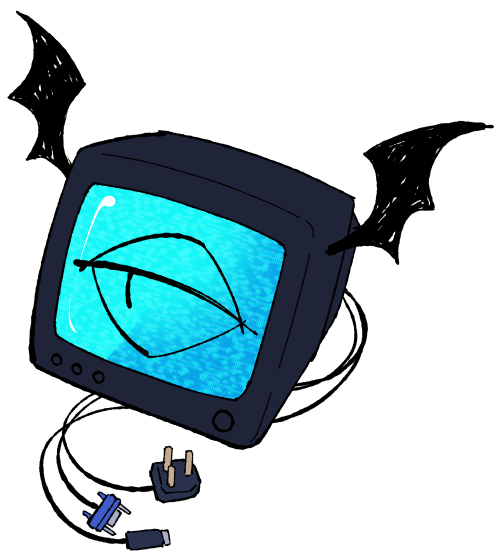 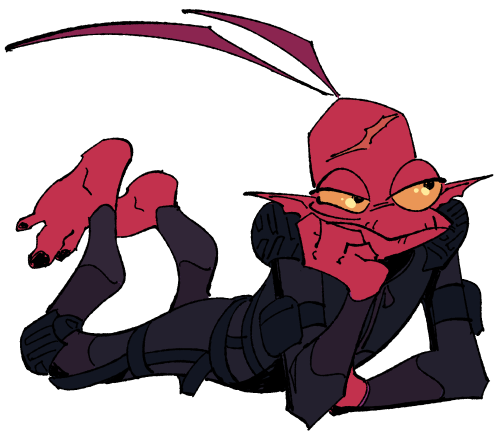 RYAN RADLEY aka GHOSTMOOR is a nonbinary artist from the United Kingdom. Ze specialises in character design, comics and colour work and loves rich, expansive worldbuilding. Ve has several original projects in the works as well as creating fanworks for a handful of properties, most notably the Transitverse, an ongoing series set in the NeoScum podcast's iteration of the Shadowrun universe.

When ve's not drawing or writing, Ghostmoor enjoys video games like the Oddworld series, getting lost on Bandcamp, and travelling (global disease status permitting). Ze's a big fan of fiction involving grimy dystopias, found family, and fridge horror. Ve can be contacted most reliably via Twitter at @Ghostmoor, but also by email at ryanradleyart at gmail dot com. Ze is periodically available for commission and freelance work.

This site is best viewed on desktop, and contains references to and depictions of violence, blood, gore, nudity, and various forms of abuse and trauma.

Want to link back to my site? Use this button: