Everything pertaining to the Moroverse, including Vessel, a series of projects set within it. Originally formed in 2014, though it's undergone several dramatic changes over the course of its development. Loosely spec bio, ranging from fantasy to cyberpunk. World, story and character art and information can be found here. All of my work pertaining to the NeoScum podcast. Art, comics & writing. Includes standalone works involving canon characters and my AU/extended universe, Lost In Transit, featuring original characters existing in the same setting. All of my Oddworld artwork, mostly original content including some stuff from old RP sessions. My interest in working on my Oddworld projects comes and goes but it's a series that's very dear to me and there's a lot of things I'd like to get back to some time in the future. 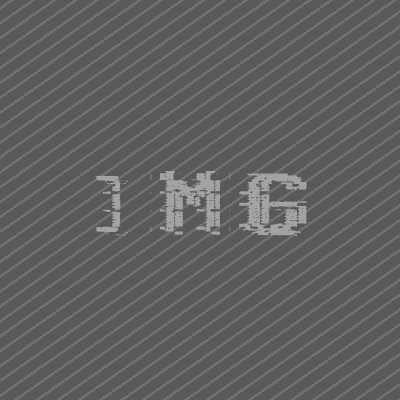 Commissions, trades, gifted work, and anything else I make for other people, including work for commercial use that doesn't fall into any of the other categories. Also features art from events like Art Fight.